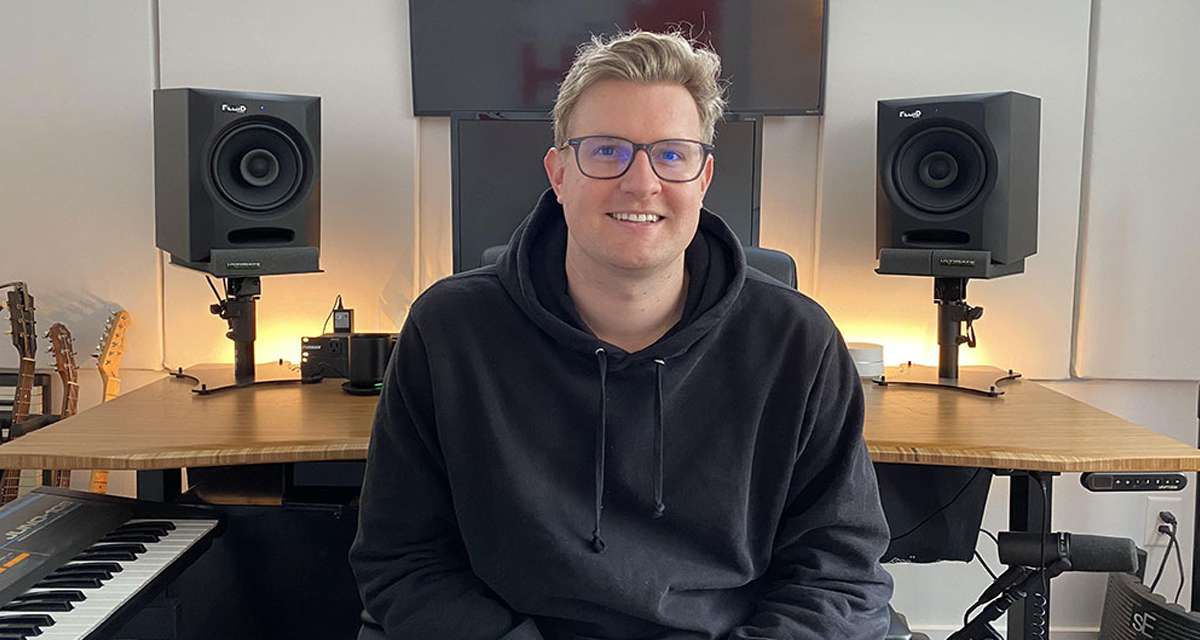 Getting his start in Los Angeles, songwriter and producer Jeff Sojka has been creating music since his early teens. Turning his young ambitions into a full-time career, Sojka signed to Capitol CMG Publishing in 2017 and has quickly built a name for himself in the Nashville community. His instinct for designing tracks with unique sounds and punching up lyrical phrasing result in songs with multi-dimensional hooks and unforgettable melodies.

Sojka wrote and produced No.1 songs “What If” by Blanca, “You Are Loved” by Stars Go Dim, and “Good Life” by The Young Escape. He also wrote and produced “Symptoms” for Danny Gokey’s Grammy® nominated album, Rise. In addition to his growing impact in the CCM market, Sojka’s footprint can be heard in the pop world, writing and producing for Mat Kearney, R.LUM.R, Angie Rose, Armin Van Burren, Paul van Dyk, Jocelyn Alice, Svrcina, Stela Cole, Josie Dunne, Monsta X and others.