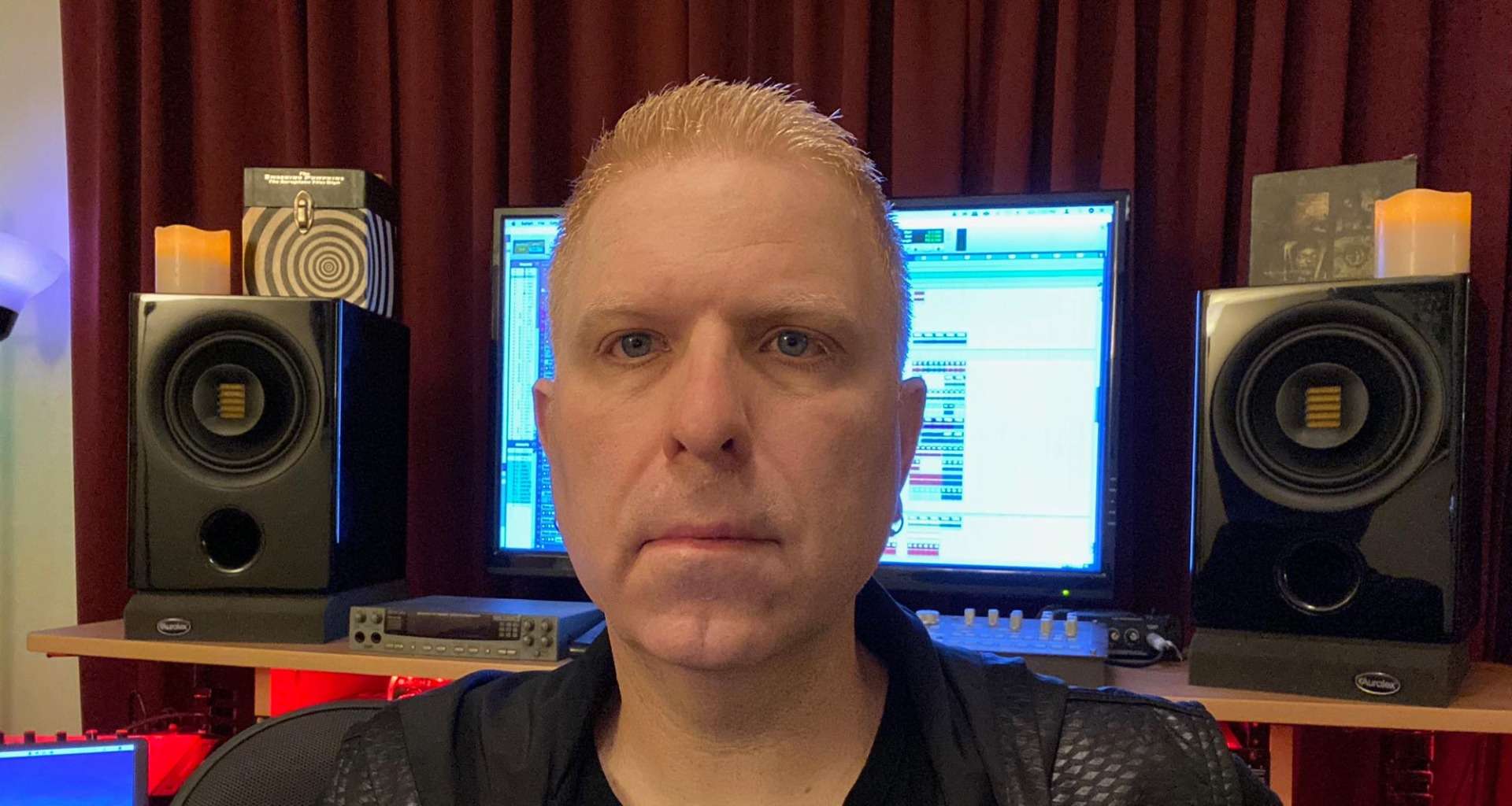 Growing up in Chicago, John D. Norten has always had a great passion for music. While still in High School, John signed his first international recording contract for his industrial rock project Blue Eyed Christ. BEC has gone on to release 5 albums and is an established force in the industrial genre.

Having always engineered and mixed his own albums, in 2000 John decided to pursue a career in mixing and engineering for other established artists and got a staff position at the legendary Enterprise Recording Studios in Los Angeles. John has gone onto work directly with some of the biggest artists in the Industry including Prince, Fergie, The Black Eyed Peas, Dr. Dre, Estelle, the Backstreet Boys, and numerous others. 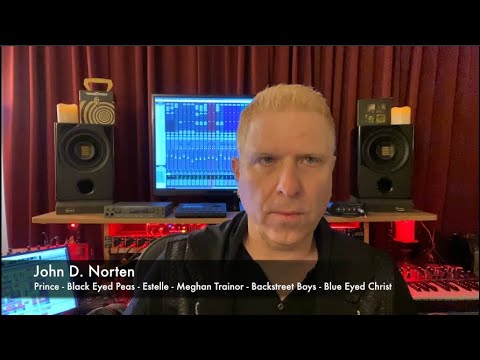