How it all started

Kevin Zuccaro, the founder of Fluid Audio, has a rich history in speaker design.
A loudspeaker engineer, musician, and recording enthusiast, he began his career at JBL in 1990. Cerwin-Vega and then moved to M-Audio where he played a very crucial role not only in Product Managing the category, but developing their studio monitor line. Zuccaro was in charge of the entire monitor and microphone divisionat Avid before he established Fluid Audio in 2010.

Experience designing transducers, hi-fi systems, and cinema projects earlier in his career gave him a
well-rounded approach to speaker design. Having a passion for music (making and appreciating it)
Zuccaro has always been one to believe that “technology and engineering should serve the Art”, meaning
that that the ultimate goal is a great listening experience – not using technology for technology’s sake.
This also dovetails with his general “less is more” approach and where cost can be saved, this only makes
Fluid products more accessible to the everyday musician (something he can relate to).  Never one to subscribe to the “flat on-axis response uber-alles” credo, Zuccaro realized early on that while a flat response
is very important, just as important is getting the phase properly aligned between high frequency and low frequency in the crossover. This creates optimum imaging (the depth of field) and also minimizes coloration.
This is what makes speakers (and monitors specifically) compelling to listen to and more realistic to mix audio on. While there are always compromises in Engineering anything, Zuccaro stresses that making the “right compromises” is the key. 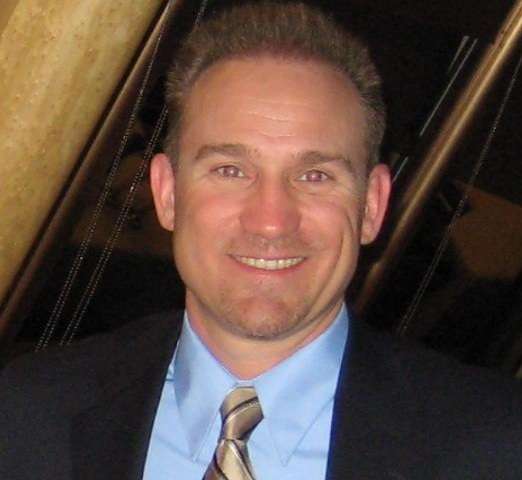