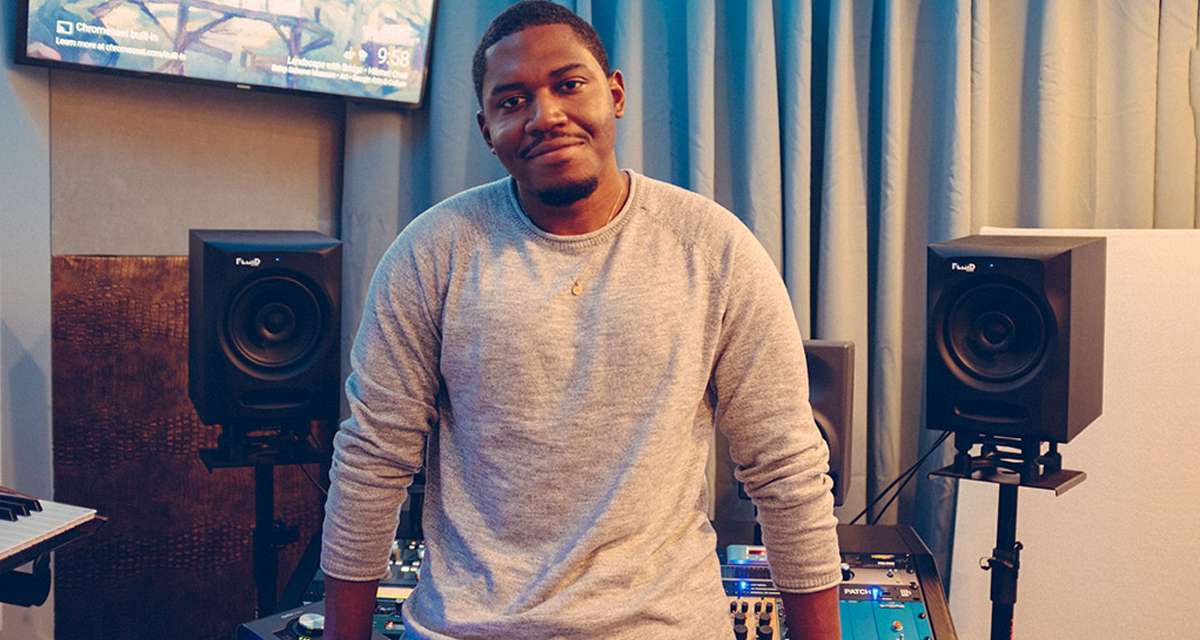 Edgar “JV” Etienne is a music producer, guitarist, and audio engineer based out of Los Angeles California. He began his musical career as a guitarist, playing for gospel greats such as Donnie McClurkin & Sissy Houston, and was the lead guitarist for the funeral of Whitney Houston. A New Jersey Native, he came out to California in 2012 to become a recording engineer, and soon began recording talents like Omarion, Gucci Mane, Marilyn Manson & J. Cole. In 2014, he left his seat in front of the engineer’s desk and pursued his passion for music production. JV teamed up with music super-producer Harmony Samuels and immediately found a home with BOE, Harmony’s production company. His unique musical influences and production style has landed him credits on artists such as Ella Mai, Janet Jackson, Robin Thicke, Rick Ross, and many, many more. 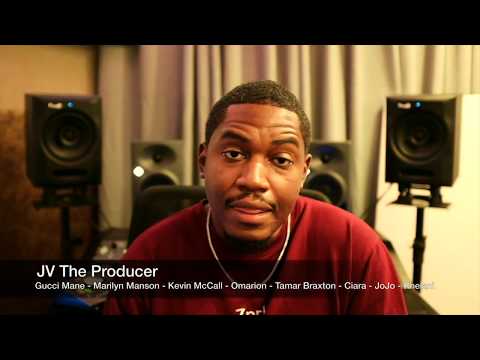