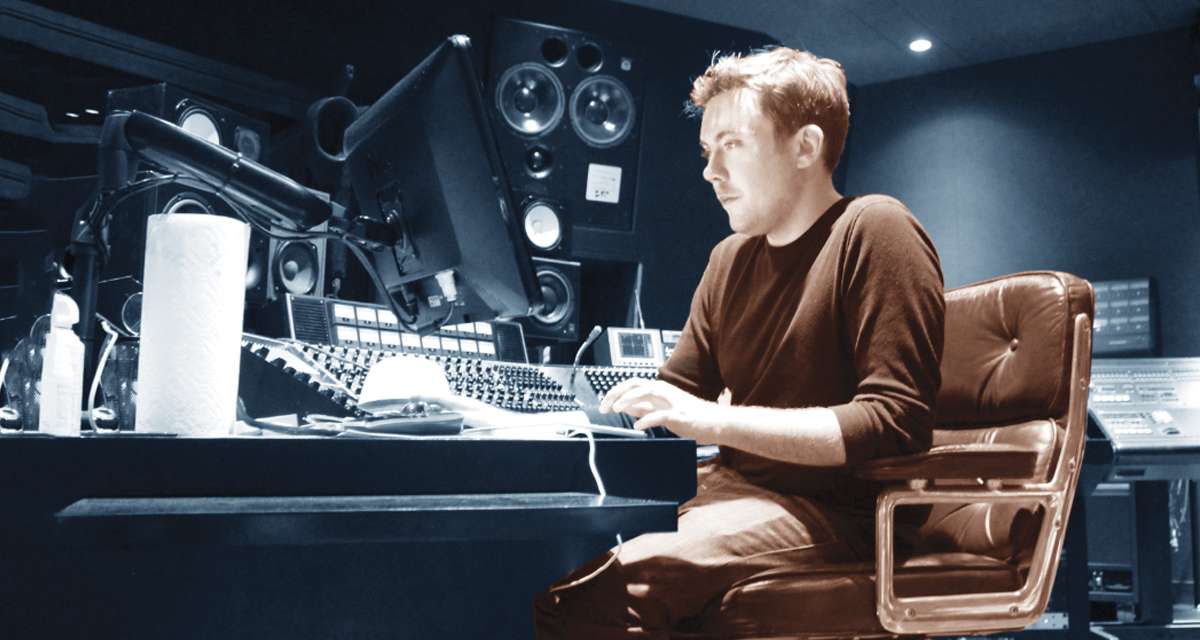 Sean has been apart of multiple Grammy Award Winning Projects.

From Lizzo’s ‘Cuz I Love You’ to Migo’s ‘Culture II,’ Mixing engineer Sean Phelan is making his mark.

Born in Mason City, Phelan’s family moved to Cedar Rapids when he was just a baby. Music has been baked into him since birth.

Phelan graduated in 2001 from Washington High School in Cedar Rapids.

After graduation, he headed for L.A
He started in 2006 as an errand boy for Larrabee North studio, fetching “whatever artists could come up with, their wildest dreams.” He was drawn there by the studio’s reputation as one of the top mixing studios in town, and by the presence of one mixer in particular who.

Now, in addition to his freelance work as an engineer and mixer, he’s a studio owner. Silver Lining Studios, in Sherman Oaks, California is a three-room studio that he both works out of and rents out to producers — a “sound hotel” he called it, for everyone from people just getting started in their careers to multi-platinum Grammy winners just looking for a space to create for a day.

He has worked with a wide range of artist including Migos, Lizzo, Roddy Ricch, Mark Ronson, Zac Brown Band, Ceelo Green and various others. 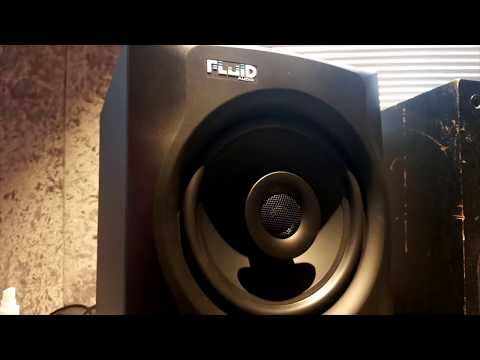