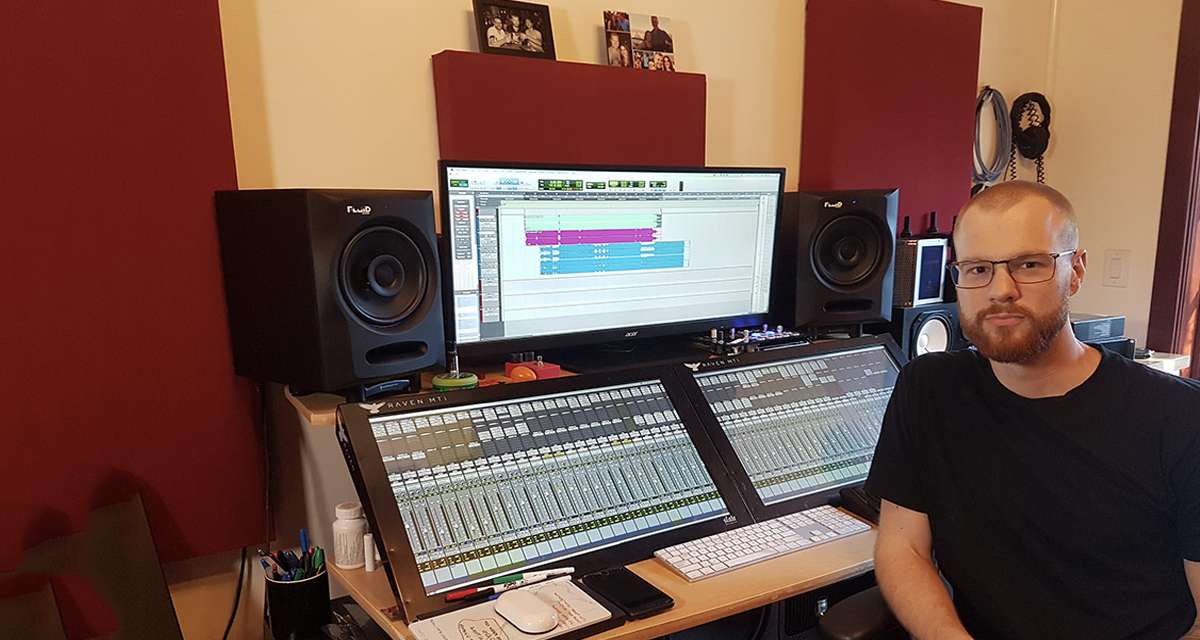 Tyler Spratt is a Los Angeles based mixing engineer and producer. He is also a sponsored Fluid Audio Artist. He received his Masters in Recording Arts and Technology from the world-renowned recording industry program at Middle Tennessee State University while working in Nashville with some of the biggest producers in the industry.

He went on to work at the historic Village Studios in West LA where he worked with artist such as Dave Matthews Band, Pierce The Veil, Snoop Dogg, and many more. He has also worked with production talent like Mark Needham, Ryan Hewitt, T-Bone Burnett, Robbie Robertson and John Alagia.

As a mixer Tyler has worked with artists such as Dave Matthews Band, Moby, Julie Mintz, The Frets, Molly Moore, Nadia Vaeh, and many more.