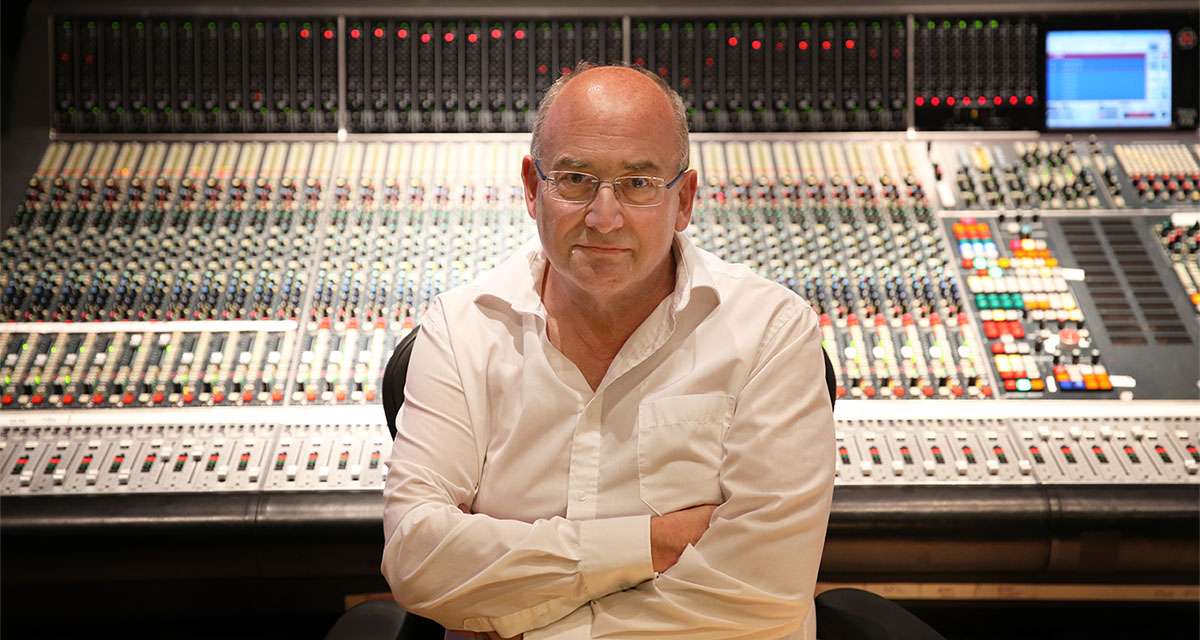 John joined the team at Abbey Road Studios in London at the age of 16. His first major assignment was as the assistant Engineer on the Beatles “Abbey Road” Album, at the request of George Martin and Geoff Emerick. John assisted on the subsequent solo albums from John, Paul, George and Ringo.He was promoted to first Engineer after less than 2 years of assisting.  Early projects included Badfinger, Mary Hopkin, Mickie Most, Peter Noone, Renaissance and Fela Kuti.

Over a period of 20 years, Engineered many West End and Broadway Musical cast albums with EMI Producer and songwriter Norman Newell. Engineered almost all of the catalog for John Yap’s “That’s Entertainment” label, including Broadway productions of “On your toes”, “The Rink” and the complete studio cast recordings of classics such as “West Side Story” and “The King and I”. That’s Entertainment’s recording of “My Fair Lady” won the prestigious gramophone award for musical theater in 1997.Engineered Andrew Lloyd Webber’s Grammy-winning “Requiem”.

1995 – Moved to Los Angeles to concentrate on freelance scoring. Film score and video game clients include composers Howard Shore, John Barry, Marco Beltrami, Antonio Pinto and Olivier Deriviere. Video game projects include “Star Wars: Knights of the Old Republic” and “Star Wars: The Force Unleashed” for LucasArts. “Assassin’s Creed II” for Ubisoft, “Dragon Age II” for Bioware, “Remember Me” for Capcom, “The Elder Scrolls V: Skyrim” for Bethesda“ “Ori and the Will of the Wisps” for Moon /Microsoft and “Diablo”,“Starcraft II”, “World of Warcraft” and “Overwatch” for Blizzard Entertainment.

LOTR: RETURN OF THE KING

LOTR: FELLOWSHIP OF THE RING