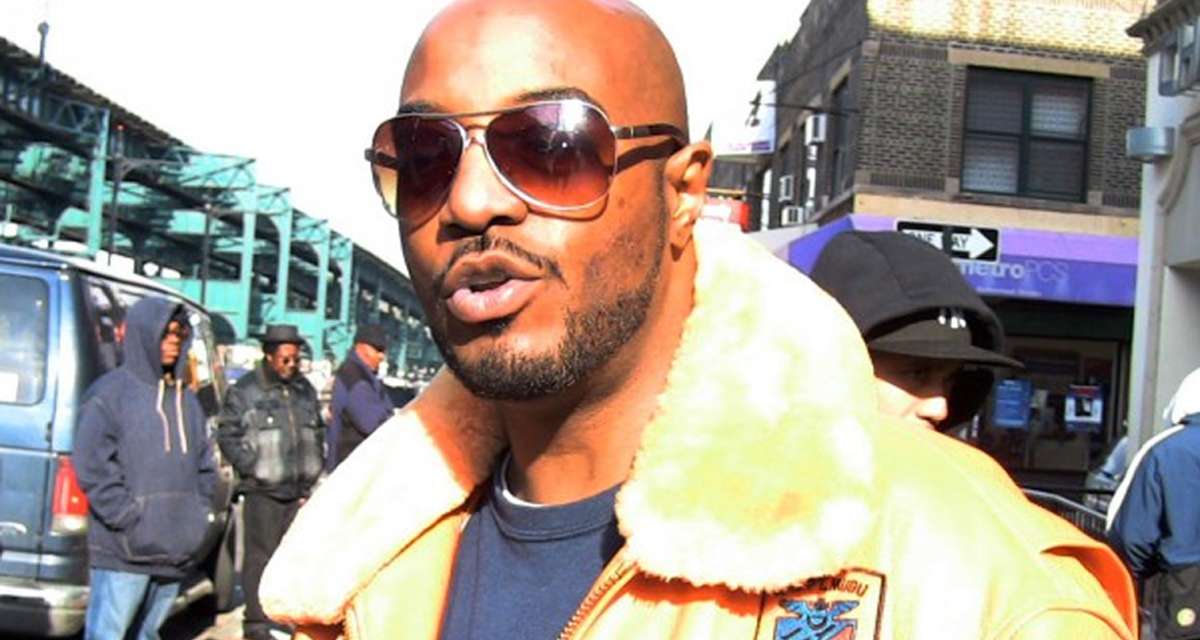 Born in the Bronx, New York (the “birthplace of Hip-hop”), Rahiem grew up during the 70’s, when there was a lot of gang activity.  Luckily, at that time, there was government funded social programs, like after school tutoring, recreation etc for adolescents to engage in after school.

Rahiem took his first music classes while attending Junior High school I.S. 167 in the Bronx where he learned to read music and play the tenor saxophone from his band teacher Barry Mapou.

While attending High School at Harry S. Truman, Rahiem once found a key in the hallway, and it turned out to be the key to the piano room. During his lunch breaks he would go there, pull down the shades and play the piano in the dark. It was there that he taught himself to play.

In 1978, Rahiem joined a group called The Funky 4.  He and his group became known throughout New York City for their rap routines and choreographed dance steps.

With the new addition of Rahiem, they became known as “Grandmaster Flash & The Furious 5”. He and his new group recorded their first song in September of 1979, which was called “We Rap More Mellow”, however was not released under the group’s name.

After having limited success with the release of Super Rappin, Rahiem and his group signed to Sugarhill Records.  It was there that they recorded a string of hit songs like “The Message” “New York New York” and “Whitelines”.  The rest, as they say,  is history.

On March 12, 2007, Rahiem and his group became the first rap group to get inducted into the Rock & Roll Hall Of Fame.

Rahiem has also done production behind the scenes and has worked with Teddy Riley on the second Blackstreet album and with Dr Dre shortly before Eminem signed with Aftermath records.

More recently, Rahiem has worked as a lyricist/songwriter, as well as musical performance acting coach for the Netflix original series “The Get Down” starring Jimmy Smitts and Jaden Smith.